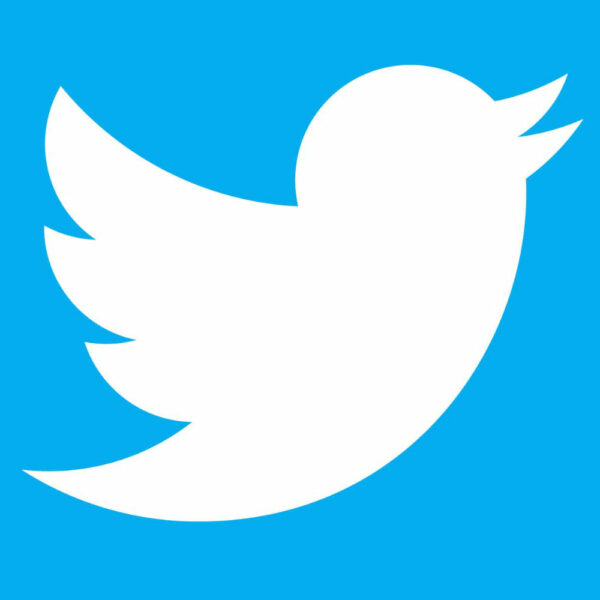 We will deliver high quality Twitter Impressions. We do not require login details or passwords, just simply enter your tweet link below.

Just 3 steps and watch how your Twitter profile grows!

First, select the amount you want to buy, you can do so by clicking on dropdown, then press add to cart.

Provide Twitter details such as your profile username or link, we never ask for login details or passwords.

At the checkout pay for the order with credit card or bitcoin and your order will start automatically.

However, due to the massive competition and the invisibility of new accounts, it is tough to achieve success organically. By buying Twitter impressions you can increase your account’s visibility and reach of your posts.

Read on to learn how you can buy Twitter impressions and ensure that your content gets its much-deserved attention.

Impressions on Twitter is when every time a person views your tweet, it counts as one Twitter impression. However, each impression is not unique. If the tweet appears multiple times in the same person’s feed, the impression will increase accordingly.

But this doesn’t mean that Twitter impressions do not hold any significance. They help increase the SEO and SMM reach and instigate the psychological concept of “social proof,” increasing tweet interactions.

Twitter Analytics is an integral part of this social media platform for promoting your band and assessing your audience. Here’s how Twitter impressions help you:

Twitter always tries to create a unique and exciting experience for all its users. There are many ways through which the platform executes it – behavior, interests, nationality, and location. But the one factor that remains consistent is attention, and impressions help in the process.

The more impressions a tweet has, the more it will appear on people’s feeds. As a result, your account’s visibility and growth will automatically increase.

Good impression numbers show that the tweet was relevant to the audience and repeatedly appeared in their feeds. Content that performs better with the audience stands to benefit the brand more and improve its presence.

If you’ve implemented any content or marketing strategy, impressions can show how effective it proved. According to the results, you can either change or reinforce it.

We offer a wide selection of packages that will suit your particular needs. The impressions come from authentic sources, so you need not worry about having any trouble with your account.

Your impressions are delivered super fast as well! Our well-established team of professionals will immediately start processing orders and deliver within the shortest time possible.

Our main priority is to provide you with the best services at the most affordable prices. We have uniform and comprehensive packages that deliver the services you pay for – at no hidden charges!

While we know that impressions can be redundant, the reach can be understood as a unique impression. Reach calculates the number of individual users who have encountered your tweet in their Twitter feed.

Impressions, on the other hand, include all instances when the tweet appeared in someone’s feed, no matter how many times. If one user views your tweets five times and another once, your impressions will be six, but the reach will be two.

Potential reach refers to your tweet’s potential according to the number of followers your Twitter account has. If you have 2000 followers, the possible reach is 2000, while impressions are uncountable (hashtags might make it appear in new people’s feeds).

Buying Twitter impressions will undoubtedly give your tweets a much-needed boost, but you can grow your impressions organically in the long run. Here’s how:

Content is the best way to draw your audience in and keep them engaged over the years. But you cannot keep tweeting about your brand. Niche-specific educational content or industry news is what draws people in at the beginning. Softly launch your brand in the midst of maintaining brand imaging.

Hashtags are Twitter’s most useful tool to appear in other people’s feeds and increase impressions. It’ll introduce your tweets to an entirely new sect of users who’ll be interested in your niche.

By following a set tweeting schedule, the chances of increasing impressions are very high. Marketers agree that the best time to post your tweets is the morning and late at night.

While increasing impressions naturally and organically is possible, it is challenging and might take months. On the other hand, buying Twitter impressions will boost your content and push it in the eyes of your intended audience.

With these surmountable impressions, you can promote your brand, let it reach the target audience, and sell your products. Who knows? You might even land a good deal or sell a significant amount of your product!

We will start processing your order as soon as the transaction is successfully completed. Our quick delivery will be completed in a day or two. If there is any unnatural delay, please contact our customer service.

Yes, it is legal to buy impressions on Twitter. While the platform prohibits any abnormal growth, Socmediamarket’s Twitter impressions come from 100% real accounts. So your account won’t be under fire from the authorities even if your impressions increase considerably.

Yes, it is entirely safe to buy Twitter impressions with Socmediamarket! Our website is secured by the SSL certificate, which ensures that all your banking and credit card information remains to stay safe with us.

If your impression rate is 20% over the total number of your followers, then it is considered good!

In case you need help drop us an email and we will get back to you shortly.

It is easy to buy Twitter Impressions, no login details required!